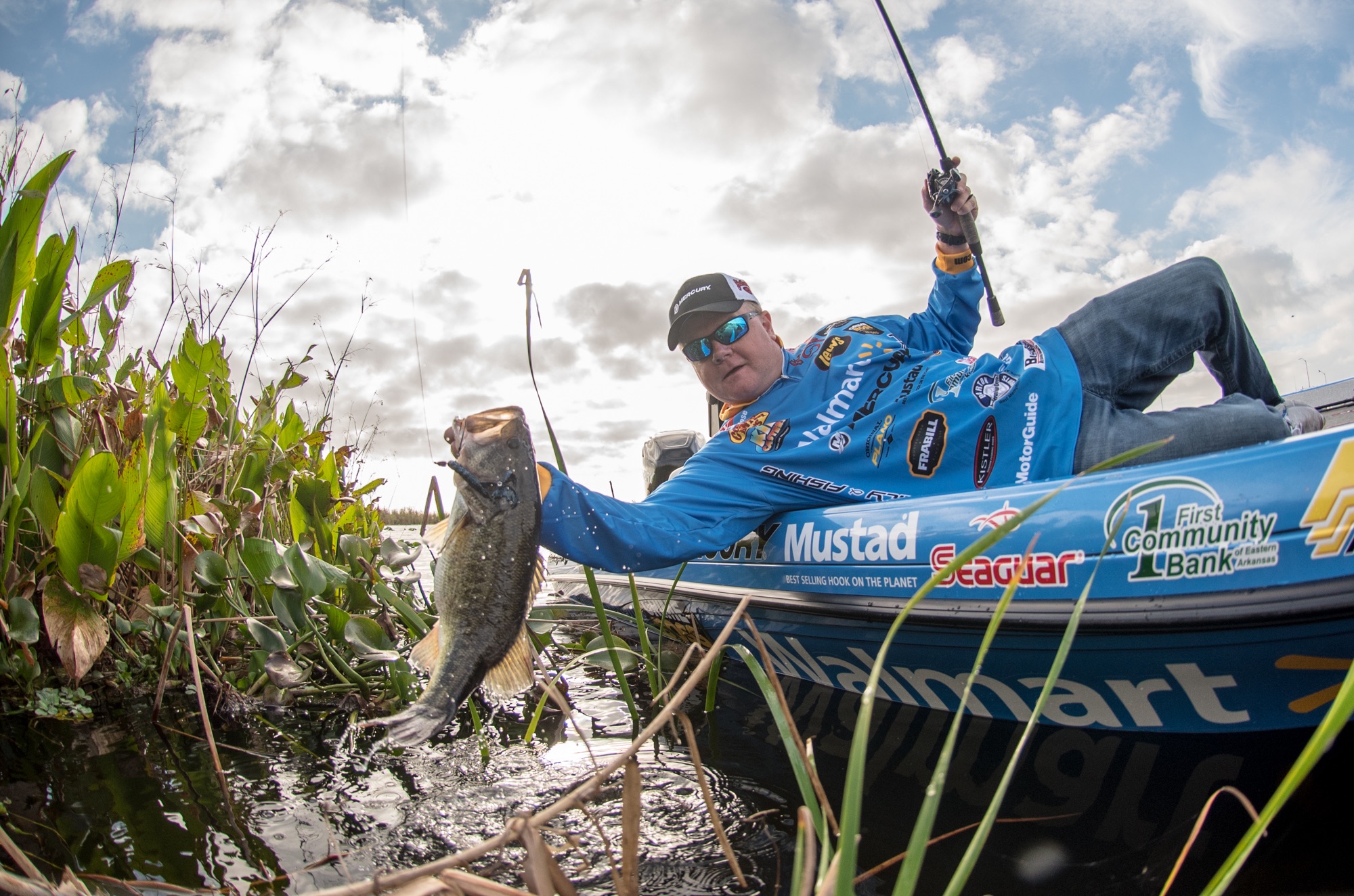 Mustad, a global leader in fish hooks since 1877, has announced the addition of pro angler Mark Rose to its pro staff.

A veteran of the FLW circuit, Rose has honed his expertise in fishing river systems and offshore structure into an impressive career as one of the sport’s most consistently successful anglers. A six-time FLW winner and nine-time Forrest Wood Cup qualifier, Rose is also the only angler to qualify for all nine Toyota Texas Bass Classics.

“Most of the fish that I have brought to the scales in all six of my major event wins were caught on Mustad Hooks, so I'm very excited to be a part of this great company and join their Elite pro staff," Rose said.

“Mark’s track record speaks volumes about his angling skill and competitive drive; you can never count him out," said Mustad sales manager Steve Tagami. "The amount of respect that top level anglers have for Mark, both on and off the water, is tremendous. He is a great ambassador for the sport of fishing, and is an excellent person to represent Mustad.”